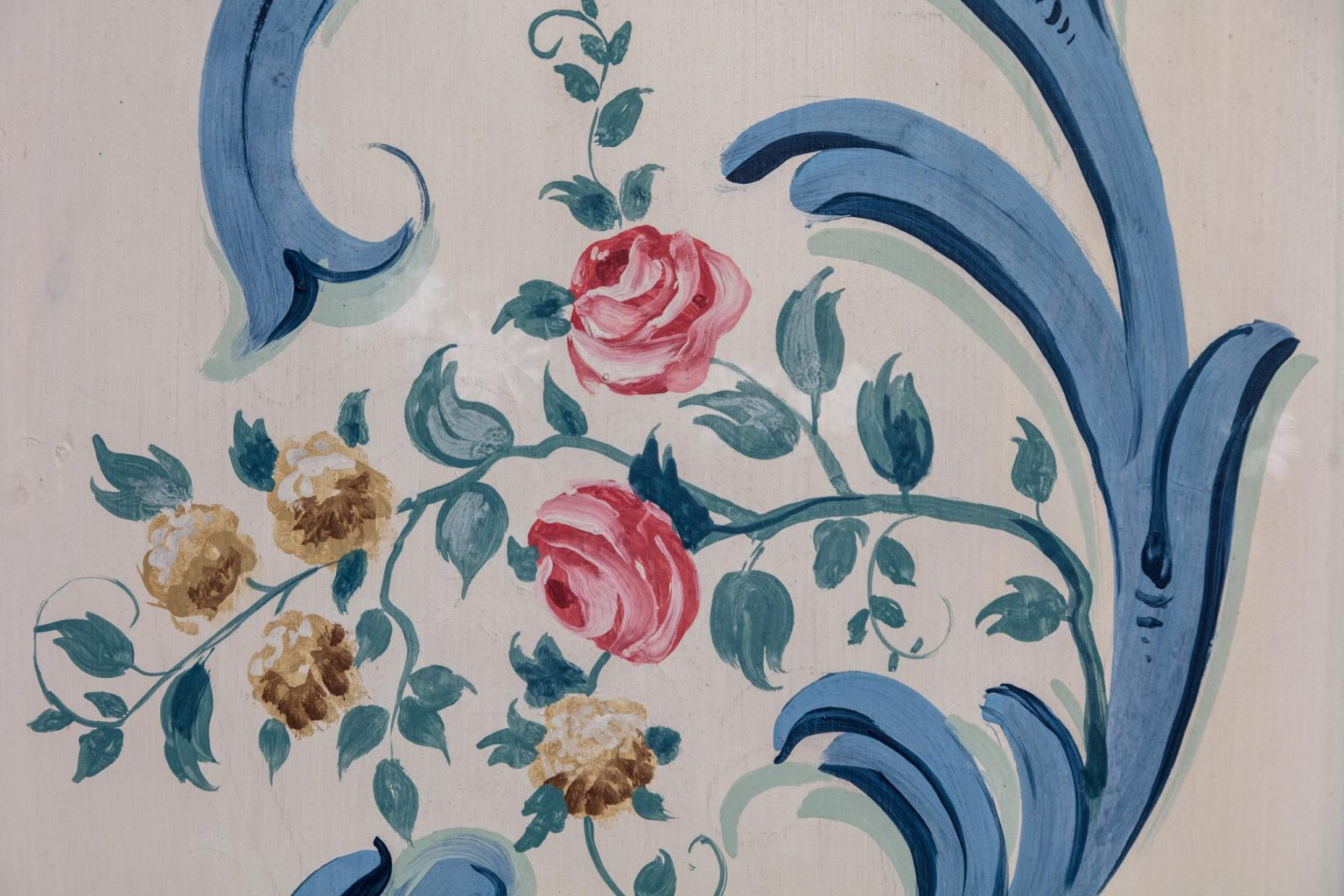 The church on the Way

At the highest point of the motorway between Munich and Berlin, and visible from far away, lies the church of St James. Its tower rises up right next to that of the town hall. Pilgrims walking the Way of St James find the saint on the right side of the altar. The baptismal angel holds his symbol, the scallop shell, in his hand. With baptism, the pilgrim’s way through life begins, at the end of which is the great destination: resurrection and eternal life.
Archangel Michael on the pulpit has bigger and more beautiful wings than all the other angels in the church. According to biblical legend he kills the devilish dragon, but here in this evangelical church he is pointing to the resurrection of Jesus Christ.

Jesus, the Good Shepherd with the lamb on his shoulder, guides and carries us through life. His figure stands on the left side of the altar, opposite St James. Between the two is a picture showing the swan who pours out its lifeblood to save its young from dying of thirst. It tells of what Jesus did on the cross. (Elsewhere usually represented by a pelican). The four Evangelists, who wrote about Jesus Christ, are seated on the roof of the pulpit. An inscription over the entrance to the steps reminds us that everything is to be done to the glory of God.
The parish was mentioned for the first time in the year 1322. It possessed just one chapel on the site of the present sacristy. In the pre-Reformation period a church was built, which under the rule of the margraves was given a new tower, and was enlarged and richly furnished in the baroque style – and nowadays invites the visitor to enjoy.

Mon, Tue, Wed, Thu, Fri, Sat, Sun 09:00-18:00
This church is currently not open to the public. Open from Easter until one week after Harvest Festival (mid-October).