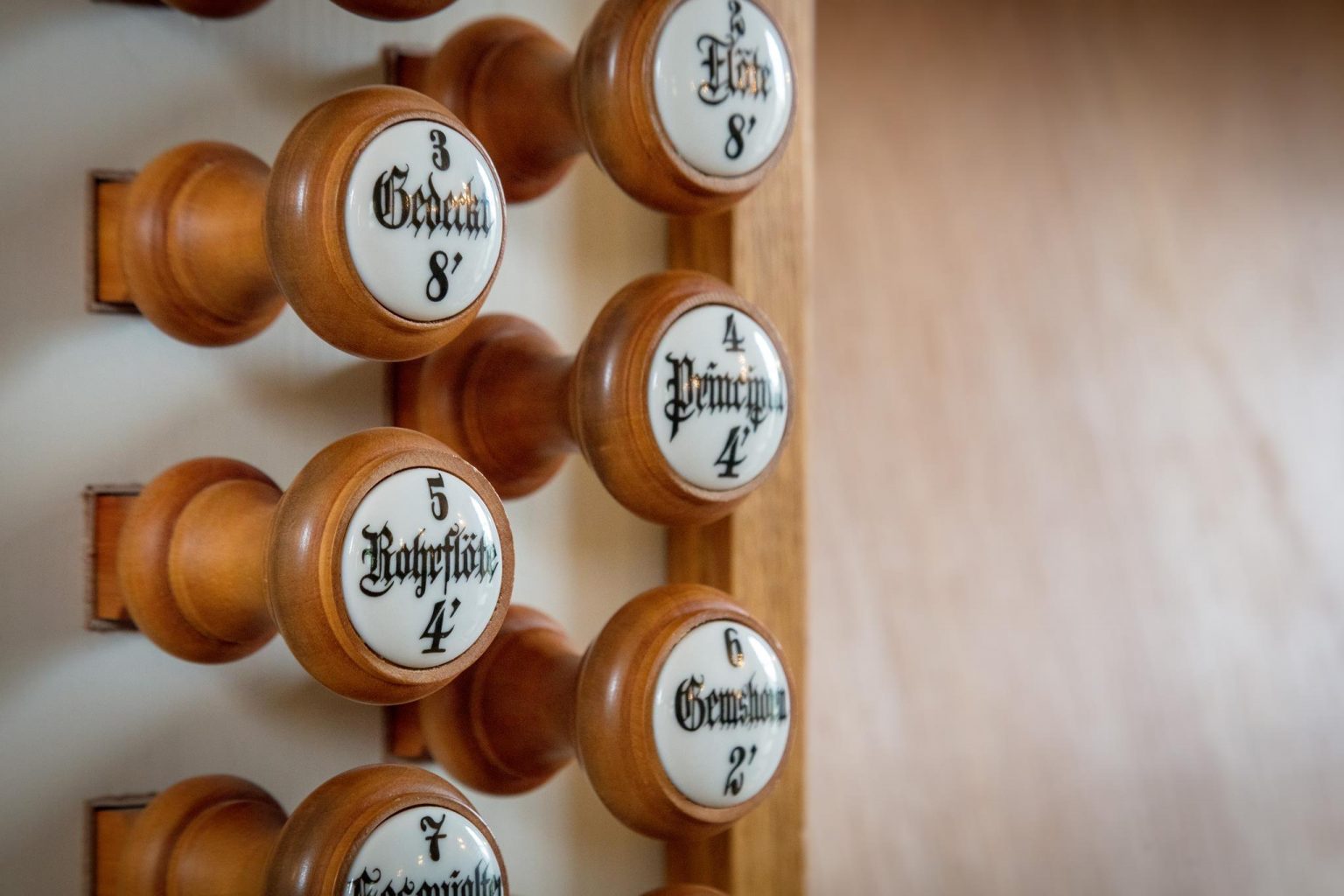 The oldest building in town

Between 1604 and 1613 God’s Acre church was built outside the town, together with a new cemetery. As a result of the many plague victims there was no more room in the  area around the town church. Holy Trinity cemetery church was mis-used from 1804 until 1823 by French and Bavarian soldiers as a military camp, and after the First World war as a remembrance church to those who died fighting. It was not until 1963/4 that it was again dedicated to its original purpose and the interior renovated. Both paintings on the pulpit altar – The Entombment  and the Resurrection of Christ – date from the first church.Thanks to its position outside the town centre the church was saved from destruction in the Selb town fire, and thereby represents the oldest building in the porcelain town.The church possesses a two-manual organ and is a favourite venue for weddings, baptisms and concerts.
On Good Friday , 21 March 1856, just three days after the town fire, the congregation held their first service here amongst the still-smoking ruins. The town church of St Andrew was rebuilt in neogothic style, and six 17C gravestones, which formerly stood against the outside wall of God’s Acre church, were moved there. Both of the 18C processional crosses were saved from the flames, and the more valuable one, dating from 1742, nows stands in the town church near the side entrance, whilst the other, almost just as beautiful, is by the second pulpit.