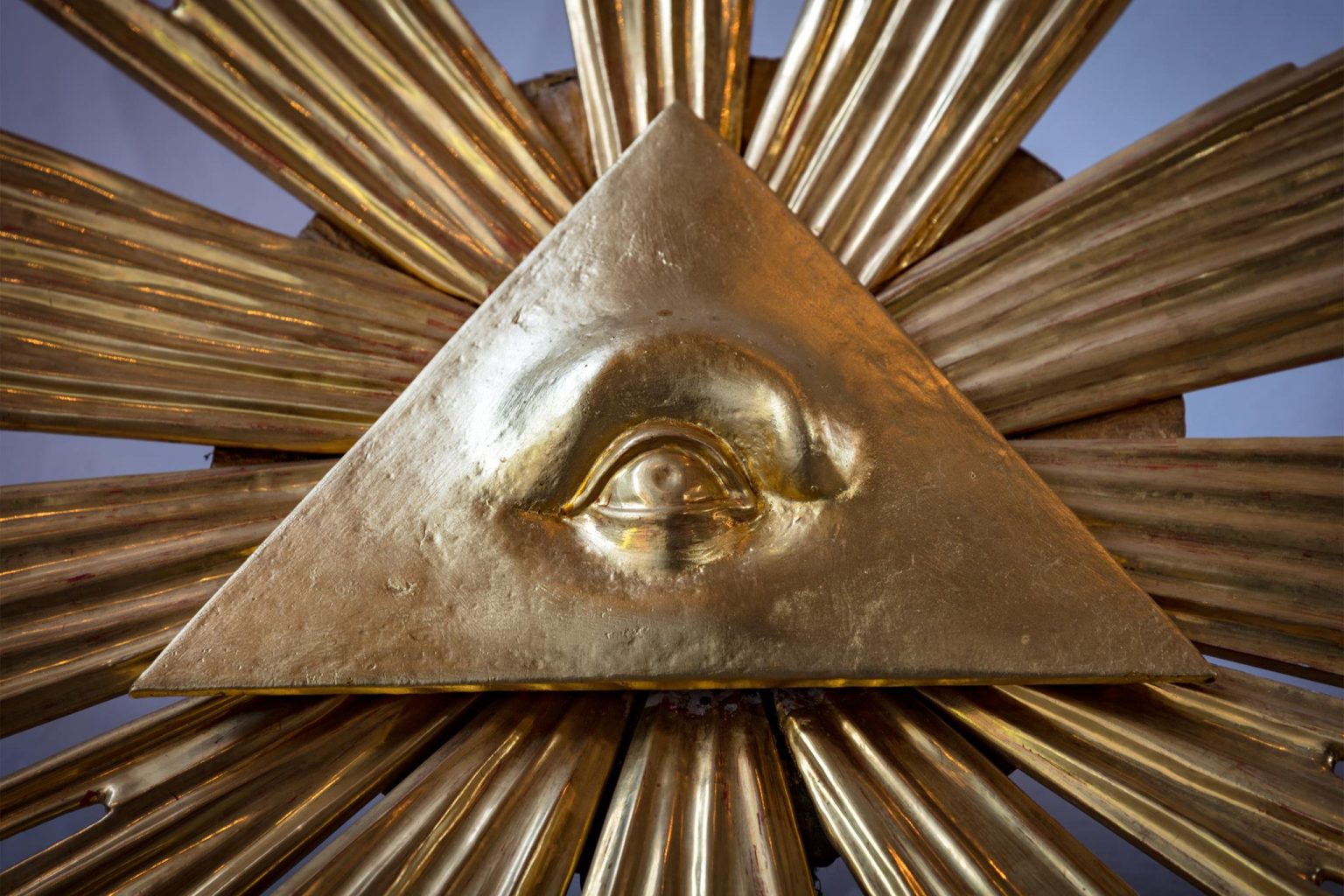 A spiritual spring at the confluence of the Main rivers

There was already a church near the confluence of the Red and White Main rivers around the turn of the first millenium.The romanesque church was destroyed in 1430 by the Hussites, then the Gothic fortified church was destroyed in the Second Margrave war in 1553 and replaced with an aisleless church, which again was badly damaged in the Thirty Years’ war. A modest stone dated 1632 on the north wall of the church records the massacre. After this, this house of God was converted to a margrave church.
The furnishings of the church portray what man needs for salvation.In the centre of the pulpit, just as in the centre of belief itself, is Jesus the Saviour, surrounded by the four Evangelists who embody the message of salvation. The angel right at the top blows a trumpet to proclaim it. St Paul with the sword stands for the power of the Word of God. The keys of St Peter unlock the gates of Heaven once earthly sins have been forgiven. Until the 19C this took place even in evangelical churches during individual confession in the beautifully carved confessional.The font, where the ‘pilgrim journey to Paradise’ begins, has been replaced with a neo-Gothic one. And the picture of the Last Supper in the predella reminds us of communion as ‘provisions for the journey’.
The elaborate stuccoed ceiling by the Bamberg stucco artists, father and son Feeg,is captivating in its rich ornamentation in high baroque symmetrical style. The symbols of the tablets of the Ten Commandments and the Ark of the Covenant represent the Old Covenant. In the centre God’s magnificence beams out: the triangle, edged here with flowers, with God’s name Jahwe in a halo of rays of light. Heaven, the destination of earthly pilgrimage, opens. And at the church entrance a hearty ‘welcome’ is set into the floor.

Mon, Tue, Thu, Fri, Sat 06:00-18:00
During opening times key may be obtained from the Dippold Bakery, directly opposite the church.