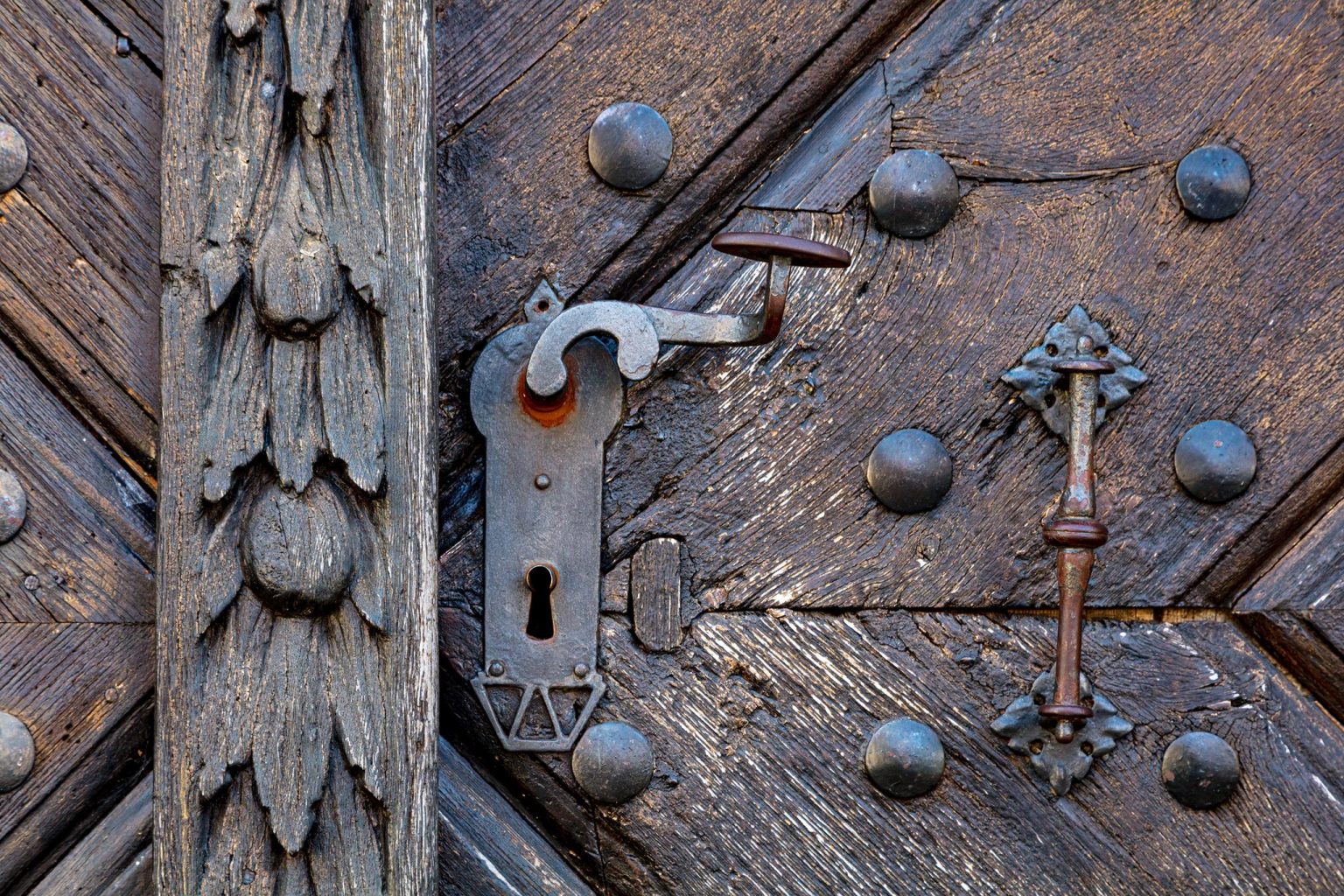 Baron court church in the village

The layout of the church interior is unique in the Franconian Switzerland: an altar with an organ above it, with galleries on the north and south walls opposite the pulpit. The builders were well aware how people built elsewhere, eg in Frankfurt and in the Palatinate. The free lords von Egloffstein, who lived at Egloffstein , had a moated castle in Kunreuth and the church served both as the court church and as a burial place.The coat of arms over the entrance door in the splendid sandstone façade and the hatchments inside are reminders of this. The three building phases are recognisable on the exterior in the different kinds of stone used.The middle section, with the smallest , cuboid stones, dates from the original church which was consecrated in 1426 by the bishop of Bamberg. (The inscription on the foundation stone was walled up again, together with a vessel containing relics , presumably supposed to be those of the church’s patronal saint.) The nave of the church was extended to the west in 1669, and the chancel was enlarged in 1791-95. Over the door in the south into which ancient epitaphs to two children of 1596 and 1598 have been built, reminders of the high infant mortality rate in those days.
The large windows which make the interior so light are opposite the double gallery with its floral decoration and twisted pillars.Near the pulpit of 1699 are remains of late medieval wall paintings which once formed part of a large Passion of Christ. Decorative elements , angels, and shells are portrayed in the simple but elegant stucco on the ceiling.